Vineyards for Sale in Greece

As one of the oldest wine-producing regions in the world, Greece has a long, proud history of winemaking that dates back 6,500 years. Greek wines were famous during the Roman Empire and the Middle Ages, and Greek wine grape varieties spread throughout the Mediterranean and Europe. In spite of its historical prestige, Greece is just recently emerging as a modern premier wine-growing region. The renewed emphasis on Greek wines means that vineyards can focus on producing unique wines that are true to Greek wine culture, including resonated wine (retsina), the national beverage.

Many of the most popular varieties of Greek wine are white, including most Greek retsina. Since parts of Greece have a much warmer climate than mainland Europe, many of the varieties are particular to Greece.

While Greece’s national drink is a type of white wine, the country’s red wines should not be forgotten. Greek red wines tend to be complex, full-bodied, and often high in alcohol.

The climate of Greece varies dramatically from dry, warm Mediterranean islands to the wet, snowy mountainous regions. Because of this, the country’s four wine regions produce distinctive taste that reflects their particular terroirs.

Northern Greece has a climate somewhat similar to areas closer to the Mediterranean, but with colder and wetter winters, particularly in the mountains.  The coldest areas of northern Greece such as Zitsa produce white and sparkling wines from Debina grapes. Xinomavro and Malagousia grapes are also grown in the region.

Central Greece is drier than northern Greece, with a climate closer to that of Napa Valley. Many red and white wine grape varieties thrive here, with reds growing particularly well near Mount Olympus and whites growing well near Athens. The best vineyards for red wine in Central Greece are at high elevations.

Southern Greece is hot and dry, and most vineyards in the region grow aromatic white wines. However, Agiorgitiko, Greece’s most common red variety, also grows in the region.

The Aegean Islands are warm and dry, and many of the grape varieties grown there won’t grow in other areas of Greece. A famous Greek white wine, Assyrtiko, is native to Santorini. Muscat Blanc, a wine grape grown across the world today, is thought to have originated on Samos. 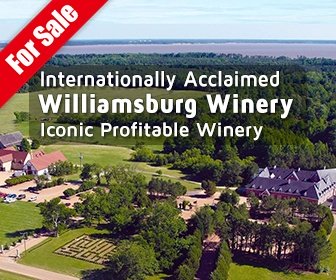 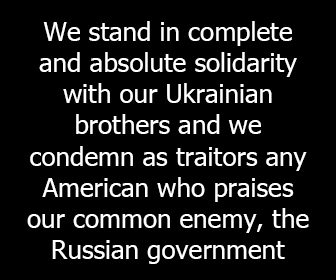