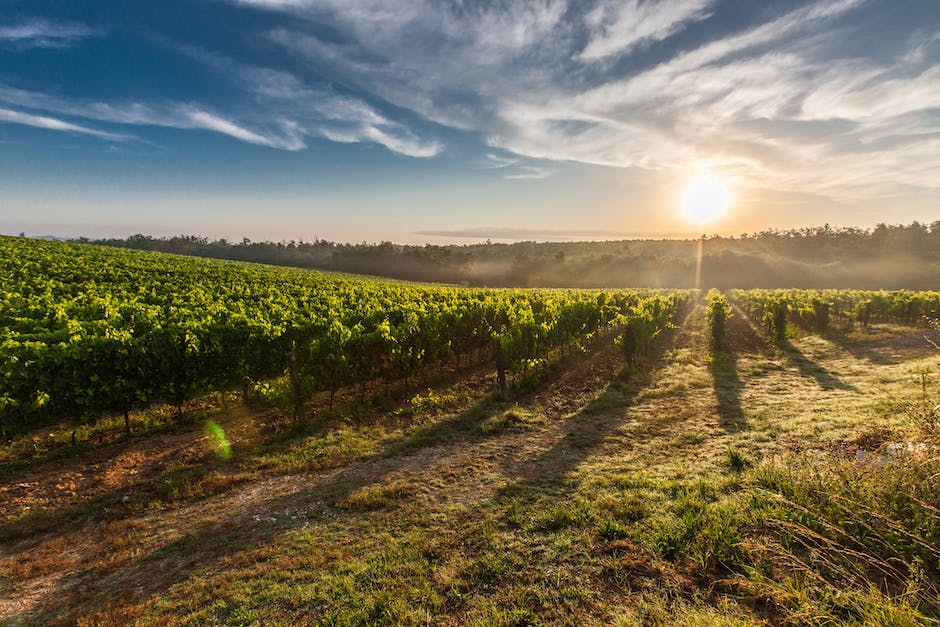 Maryland Wineries are fairly new comparatively. The first Maryland Winery, Boordy Vineyards, did not actually open until 1945. That being said, the industry brings in an estimated 50 million dollars every year. Okay, so that’s it for the first winery, but what about the first vineyard? Well that almost 300 years earlier when 200 acres of European vines.

The year 2000 was huge for Maryland wineries. The Maryland House passed a bill allowing wineries to sell by the glass at the wineries as well as bring products on licensed premises for promotional events. That year a record crowd of 25,000 people showed up at the Maryland Wine Festival. Since then the marketing campaign, “Ask for Maryland Wine,” has marked great success for all intents and purposes.

There are many different climates across the state of Maryland. The reason behind the varying climates largely has to do with the factors that affect that specific region. These include:

Right beyond the east you will come to the Piedmont. This is considered a transition region between the humid subtropical climate zone and the humid continental climate zone. What this means is this region experiences hot humid summers and moderately cold winters where you can expect freezing temperatures and snow every year.

Western Maryland leaves you with the humid subcontinental climate, mild summers and cold winters where you can expect a decent amount of snow. The entire state experiences a good amount of rain with annual ranges from 40 to 45 inches across most of the state.

Maryland has four distinct wine grape growing regions, allowing a wide range of varietals to grow within the state. 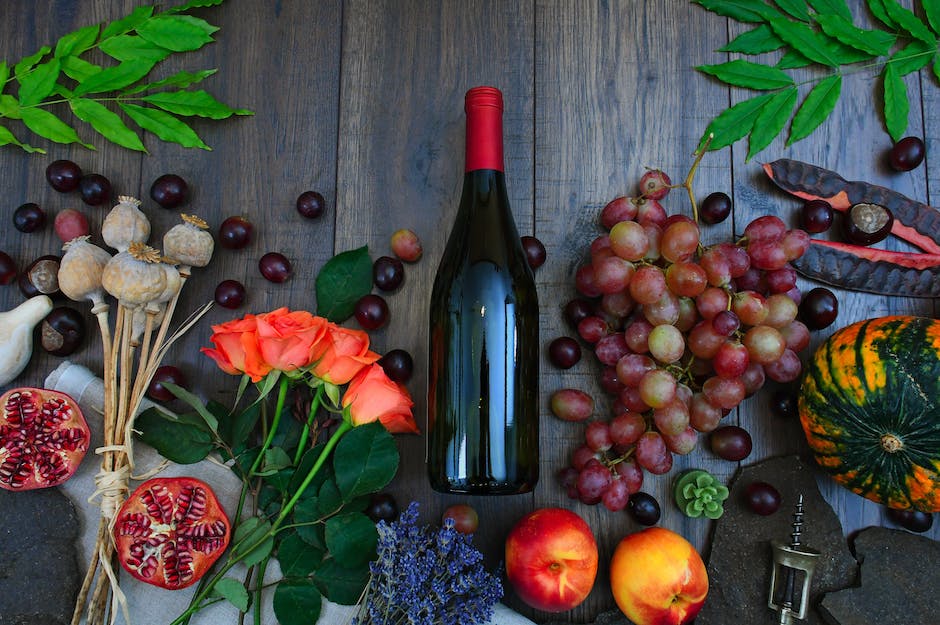